In April , Human Rights Watch wrote to Kim proposing an agenda advancing human rights in his presidency. It outlines steps that the Group should take to build upon the gains that it has made to:. He has emphasized that institutionalized discrimination is bad for people and societies as well as for economies. Kim publicly raised the stigmatization and exclusion of Roma during his visit to Bucharest in July The Roma are among the poorest and most discriminated-against minority groups in Europe.

The April 3, police raid on the Makerere University Walter Reed Project, a health clinic and medical research facility, illustrated just how real this threat is. This is an effort to guarantee access to healthcare by all, irrespective of their sexual orientation or gender identity. But since the police enforce the law, such reassurance from the Ministry of Health will not ultimately protect people from rights violations when seeking health care. There is also the risk that such guidelines could ultimately lead people to falsely believe that they could safely seek or provide care within the guidelines without consequences.


Further, the guidelines provide the government a cover to say that they are not turning away anyone from care when the inevitable consequences of the law are increased barriers to quality healthcare for LGBTI individuals. Rather than push for ineffective measures from the Ministry of Health, the World Bank, in collaboration with other donors, should press the government to repeal the Anti-Homosexuality Act so that discrimination is not an entrenched aspect of access to healthcare in Uganda. In the short term, the World Bank should encourage the government not to oppose the pending application for an injunction to stay the enforcement of the law.

Despite these critical examples of progress, efforts to eliminate discrimination are patchy and Kim should take steps to institutionalize the progress that he has made. For instance, the World Bank Group has not taken steps to tackle the horrifying discrimination against the Rohingya, a Muslim minority group, in Burma which amounts to ethnic cleansing. The World Bank should work to address the urgent social needs of the most in need, and in Burma, that includes the needs of the Rohingya and other ethnic minorities.

The World Bank has also not taken steps to address discrimination on the basis of political and other opinion, including in its own projects, for instance in Ethiopia. Kim should build upon these gains and institute the systems necessary to ensure that staff undertake the necessary due diligence in all projects. While Kim has emphasized the importance of the World Bank Group learning from its mistakes, it needs to implement more meaningful change at the International Finance Corporation IFC for lessons to truly be learned.

During the harvest, the Uzbek government forced over a million of its own citizens, including 16 and year-old children, to harvest cotton in abusive conditions under threat of punishment. The World Bank put in place certain mechanisms to mitigate the obvious risk of forced labor that this irrigation project and other projects in Uzbekistan present. It has agreed with the government that cotton will not be grown on newly-viable land and that the government will comply with its own laws prohibiting forced and child labor, as well as supporting mechanizing the cotton picking process on some of the land on which cotton is grown over the next five years.

The Bank will also finance, or partner with other donors to finance, a third-party monitor tasked with identifying any forced or child labor on the areas in which the projects will be implemented. The World Bank has further confirmed that if it does identify forced labor, the project will be suspended. This indicates an important shift at the World Bank toward recognizing and working to mitigate a human rights risk in its investments. While steps such as these may have been adequate to prevent human rights violations in other environments, in the Uzbekistan context these measures fall well short.

Cotton is grown on more than one-third of the land in the area of the irrigation project. Even if farmers working this land are exempted from obligatory quotas it will be difficult for them to abandon cotton overnight. And if they farm cotton they will be forced to sell it at the state-determined price, which is too low to allow farmers to hire labor at market rates, making the use of government-supplied forced labor all but unavoidable. 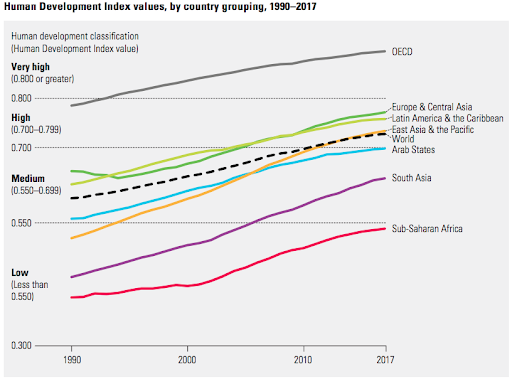 The Bank could then have proceeded with these projects when it saw meaningful progress in dismantling the abusive cotton system and the government had eradicated forced labor and assured respect for human rights in the project areas. This experience illustrates the need for the World Bank to develop better mitigation measures to ensure that the outcome is respect for human rights throughout the project.

While the World Bank-commissioned draft Environmental and Social Impact Assessment appropriately considers international environmental treaties and international water laws, it does not consider relevant international human rights instruments that should guide resettlement. Human Rights Watch research has found that the government has not provided the necessary compensation to displaced families to replace their homes or restore their livelihoods and that many families have suffered serious disruptions in access to housing, food, water, and education, in violation of international human rights law.

The CAO also found gaps in project supervision at critical times, including the six months from February to August , after Dinant had informed the IFC that five of its security guards had been killed in a clash with local farmers occupying disputed land. The CAO concluded in the Dinant audit that staff failure to comply with IFC rules was largely due to their interpretation of the rules and their wide discretion in applying them. However, the measures highlighted are inadequate in that they omit crucial issues. To be effective, this process needs to lead to reorientation of the incentives structure and other steps to adjust the culture of the IFC to ensure that human rights and environmental risks are responded to with the same degree of seriousness as financial and credit risks.

Measures also need to be in place to ensure that risk is appropriately categorized.

Further, the IFC needs to review its entire portfolio, address unidentified risks, and ensure that all future investments clearly contribute to poverty reduction. The IFC should commit to carry out human rights impact assessments in high-risk environments. It is also unclear how these lessons will be implemented, monitored, and evaluated. The IFC needs to commit to a time-bound process, with benchmarks and a program for monitoring and evaluation, as well as regular consultations with civil society organizations and affected communities and routine reporting to the Board on progress and implementation.

This is particularly important as the IFC is set to increase engagement in fragile and conflict states by 50 percent. Finally, governments have a responsibility to regulate the practices of companies to ensure that they do not violate human rights. The World Bank Group should assist governments in this venture.

yourdairygold2.custodianwebdev.com/alcohol-drink-recipes-beverage-recipes-book-29.php However, to date, the World Bank has done little to counter the closing space for civil society. As an international organization that works primarily with governments, the World Bank has an opportunity to analyze the environment within which civil society organizations operate and to support governments in making that environment increasingly more enabling.

The World Bank can do this both at the project level and through its dialogue with governments. Furthermore, as a leading authority on development effectiveness, the Group can illustrate how an enabling environment for civil society can advance sustainable development. For instance, in the Uzbekistan projects discussed above, while the World Bank pushed hard for third party monitoring, it did nothing to ensure that independent civil society organizations or journalists would be able to monitor forced labor within the project areas.

The Bank missed the opportunity to support an enabling environment within the project affected area for people in the country who have been working to hold their government and international donors to account. Attacks on journalists and civil society workers in Uzbekistan are well documented, particularly during the cotton harvest. On September 21, Sergei Naumov, an independent journalist, disappeared for several days after being detained by Uzbek authorities before being located at the Urgench City Department of Internal Affairs intake facility. If developed countries act now, a "climate-smart" world is feasible, and the costs for getting there will be high but still manageable.

A key way to do this is by ramping up funding for mitigation in developing countries, where most future growth in emissions will occur. 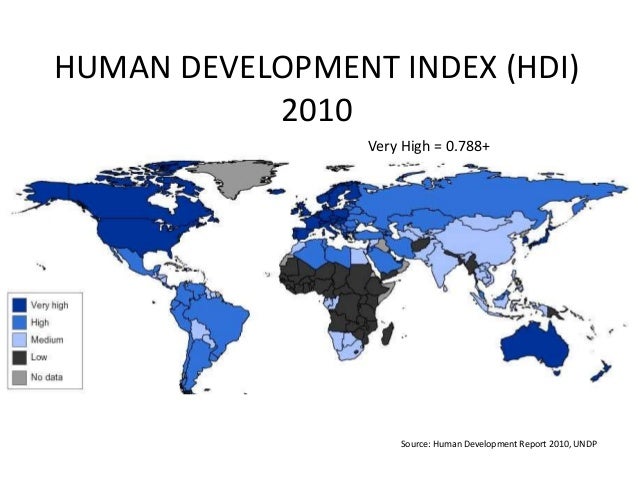