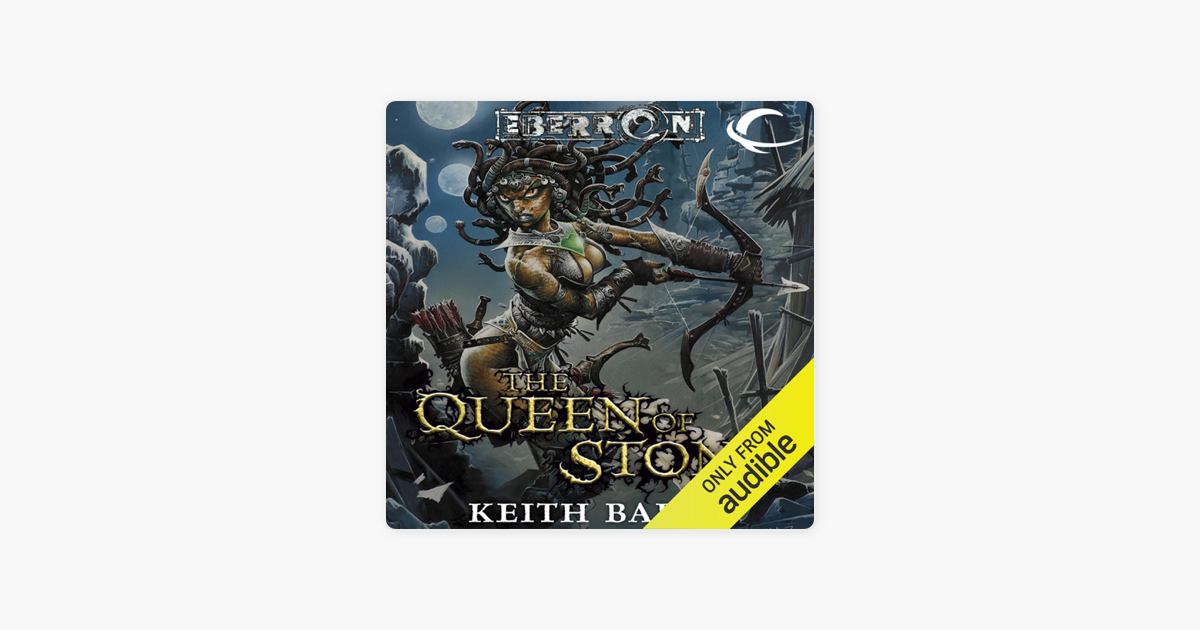 Salvatore reveals the Underdark anew through the eyes of of this unlikely pair - offering a fresh take on the intrigue and opportunities to be found in the shadows, and providing a fascinating prelude to the journeys that have shaped the modern-day Forgotten Realms. There, a Zaknafein and Drizzt are joined together in a series of trials that parallel those of centuries long past, even though their paths no longer seem to be aligned.

The scattered worlds of the Elara's Veil nebula were once protected by the oath of unity sworn by three mighty Chapters of the Adeptus Astartes. The Star Scorpions were undone by flaws in their genetic coding. The Celestial Lions were ravaged by the Inquisition for sins they did not commit.

Now, after hundreds of years, only the Emperor's Spears still keep their vigil. They are barbarian watchmen against the Outer Dark, bloodied but unbroken in their long duty.

Minalan gave up a promising career as a professional warmage to live the quiet life of a village spellmonger in the remote mountain valley of Boval. It was a peaceful, beautiful little fief, far from the dangerous feudal petty squabbles of the Five Duchies, on the world of Callidore. There were cows.


Lots of cows. And cheese. For six months things went well. Then one night Minalan is forced to pick up his mageblade again to defend his adopted home from the vanguard of an army of goblins bent on a genocidal crusade against all mankind. And that was the good news. The coldest shadows.

Arcano-archaeologist Elijah knows that digging into the past can be its own reward - or peril. But his quest to simply get his hands on the map is more dangerous than he expected - even for a shadowrunner. He and his own team of runners - including everything from a goblin rigger to a troll street samurai - follow a murky trail that takes them from the ruins of Chicago to the jungles of Amazonia. Welcome to the Five Isles, where war has come in the name of the invading army of Sor Sevier, a merciless host driven by the prophetic fervor of the Angel Prince, Aeros, toward the last unconquered kingdom of Gul Kana.

Yet Gault, one of the elite Knights Archaic of Sor Sevier, is growing disillusioned by the crusade he is at the vanguard of just as it embarks on his Lord Aeros' greatest triumph.

In the land of monsters, you'll want her by your side. Nyrielle Tam - better known by her code name, Thorn - is a Dark Lantern sent undercover to a summit in the monstrous kingdom of Droaam. The beasts of Droaam have organized and want recognition from the kingdoms of Khorvaire. Breland attends to gauge its neighbors' reaction to the new state's demands of equality It's up to Thorn to accomplish both, while keeping her King and Country out of war. The creator of the world of Eberron returns with a series that shows off Eberron's cross-genre capabilities - all the smarts and action of a spy thriller, with the magic and depth of world only fantasy can create.

There's something here for every fan! It's not just the world that I like - the story and characters have to be engaging as well.

I want a well-crafted story. Baker really built the world of Eberron, so he does a good job of fleshing it out on the written page, and this novel is pretty solid for what it is. It does start kind of chaotically, and the beginning was a little hard to follow. However, it does settle into a cohesive story that kept me interested. Like a lot of these genre books, it does try to cram a little too many elements into one story. But there is a good level of consistency that brought the book around to a satisfying conclusion in the end.

Great story, the characters keep you locked in just to see what's next. 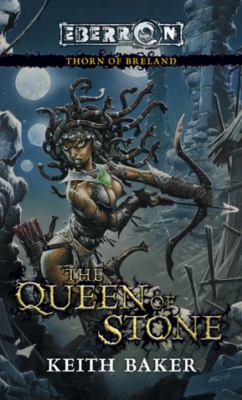 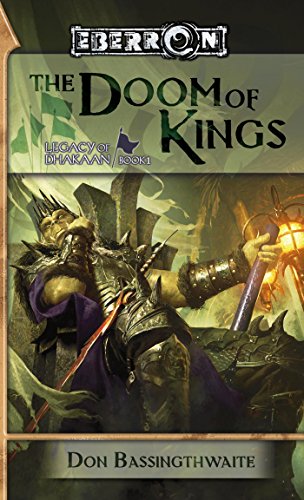 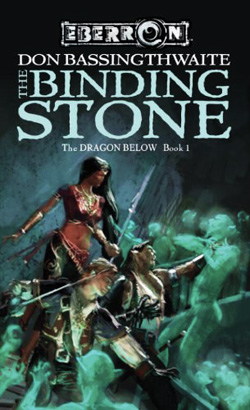 Related The Queen of Stone: Thorn of Breland