Their starting point is an awareness that Capital is, above all, a tool for activists in our time. This organic connection between the authors and the anti-capitalist movement, which has seized the imagination of millions, gives this book an edge over some of its rivals in the market. They are keenly aware that the revival of Marxist political economy is operating at two levels.

Each page comprises of one slide which contains an image in the middle of the page and underneath a commentary on the content of the image. Around the central image, there are appropriate boxes for cross-referencing, relevant questions and note-making. A related slide makes the important point that this commodity fetishism does not imply that we reside passively in a hallucinogenic world of commodity-induced torpor, in the style of the Matrix movies.

The elevation of commodities such as the mobile phone to quasi-venerated status in our culture reflects the real inversion of the relations of production reproduced daily in capitalism:. The book is also based on the premise of a reading group and is therefore designed with an agenda to facilitate discussion and debate in serious but mutually supportive forums.

The authors provide useful guidance on how to manage such a forum, with practical tips on issues like integrating experienced and novice readers, highlighting sections of the book which are worth reading aloud and even suggestions for role-play where appropriate! There is refreshing emphasis on collaborative learning which makes this an ideal companion for Capital in both formal and informal educational contexts or for socialists as part of an activist network.

Obviously, there is nothing to stop an individual utilising the book on her own, but the book club format is a useful reminder that, despite its formidable reputation, Capital is not written on tablets of stone and has unleashed a vast range of interpretations and controversies, even among Marxist economists.

The authors do not hide their own theoretical allegiance to the New German Reading, associated with the German economist, Michael Heinrich.


The latter has played a major role in facilitating the contemporary revival of Marxist economic theory. He is closely involved with the MEGA-2 project, the ongoing publication of many unseen works by Marx and Engels, a project which is constantly illuminating hitherto unknown aspects of their work.

Heinrich has also written his own considerations on Capital , including another highly-rated introduction. He uses this expression to label the dominant paradigm which, he argues, emerged during the era of the Second International at the end of the nineteenth century and lasted up to the fall of the USSR in the s. Excising dialectics almost completely from Marxist economic theory, however, means Heinrich constructs an alternative framework with some components downgraded or rejected that are traditionally regarded as essential, such as the labour theory of value and the theory of the falling rate of profit.

tax-marusa.com/order/sulipaco/logiciel-espion-sms-iphone-6s-plus.php The New German Reading manifests itself here with this apparent reluctance of the authors to refer to dialectics as part of their exposition. There is only one reference to the notion in the whole book.

Unfortunately, this detracts slightly from the otherwise admirably clear and concise nature of their presentation. In The Dialectic of Structure and History, Volume Two of Social Structure and Forms of Consciousness, Istv n M sz ros brings the comprehension of our condition and the possibility of emancipatory social action beyond the highest point reached to date.

Building on the indicatory flashes of conceptual lightning in the Grundrisse and other works of Karl Marx, M sz ros sets out the relations of structure and agency, individual and society, base and superstructure, nature and history, in a dialectical totality open to the future. The project is brought to its conclusion by means of critique, an analysis that shows not only the inadequacies of the thought critiqued but at the same time their social historical cause. 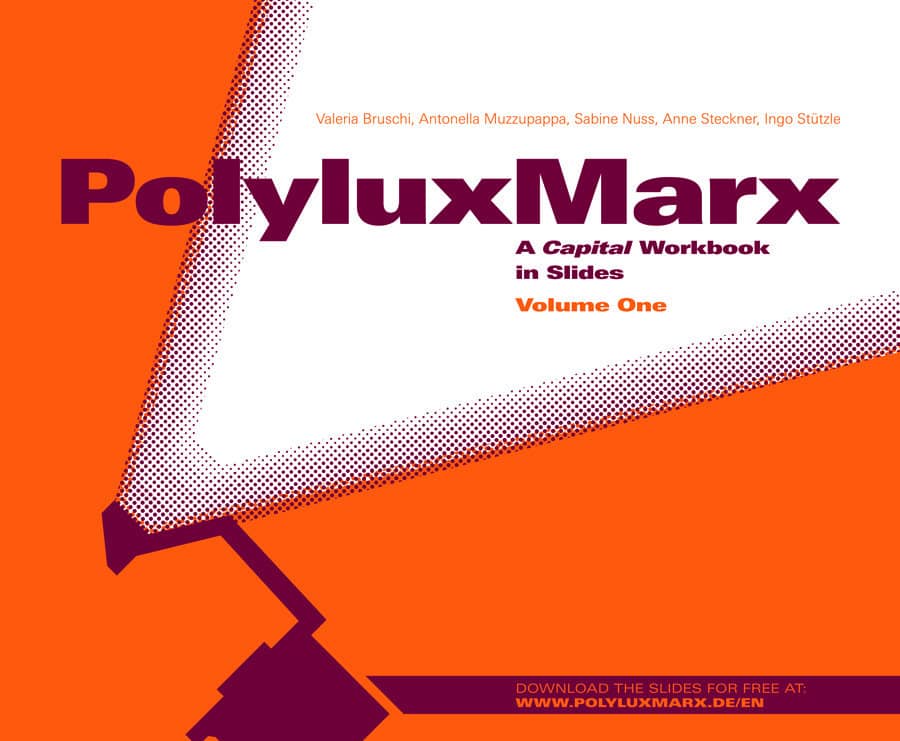 The crucial questions are addressed through critique of the highest point of honest and brilliant thought in capital's ascending phase, that of Adam Smith, Kant, and Hegel, as well as the irrationalities and dishonesty of the apologists of the capital system's descending phase, such as Hayek and Popper. The dead ends of both L vi-Strauss's structuralism and post-modernism, arising from their denial of history, are placed in their context as capital-apologetics. What M sz ros, the leading Marxist philosopher of our times, has achieved is of world historical importance. He has cleared the philosophical ground to permit the illumination of a path to transcend the destructive death spiral of the capital system. 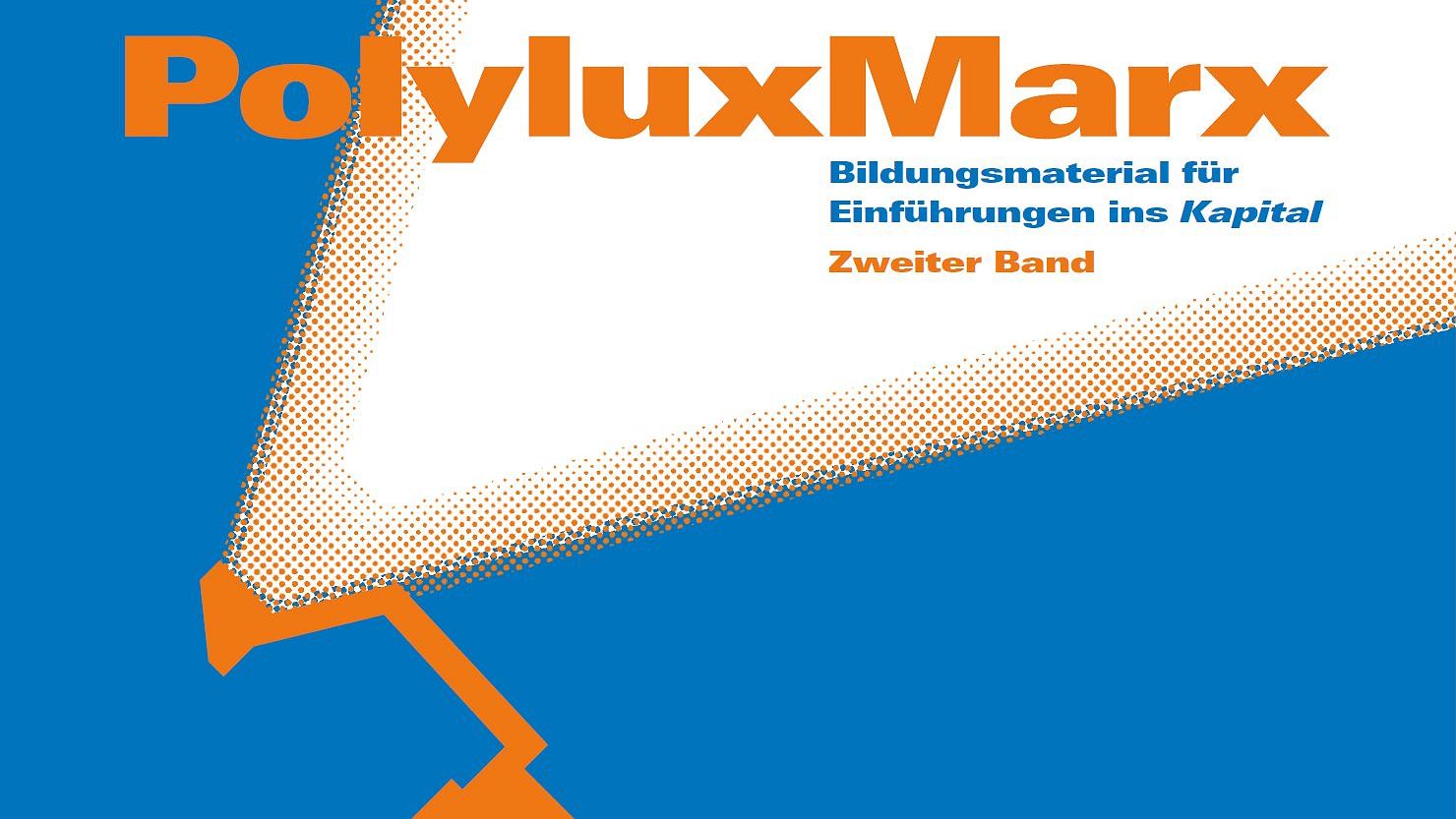 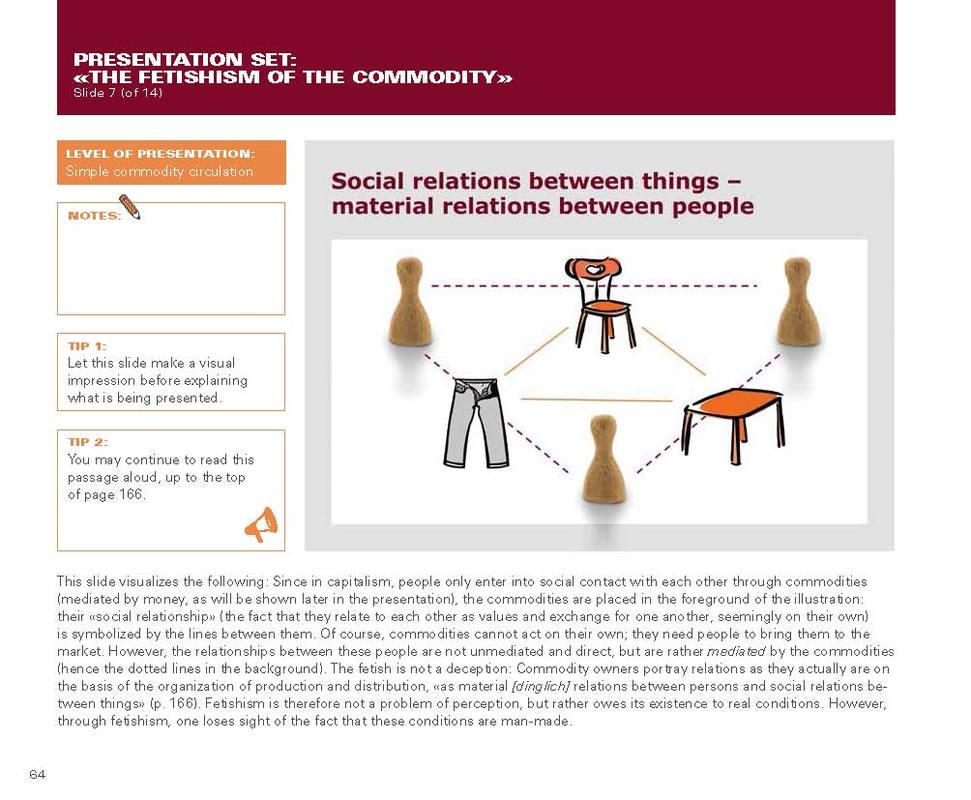 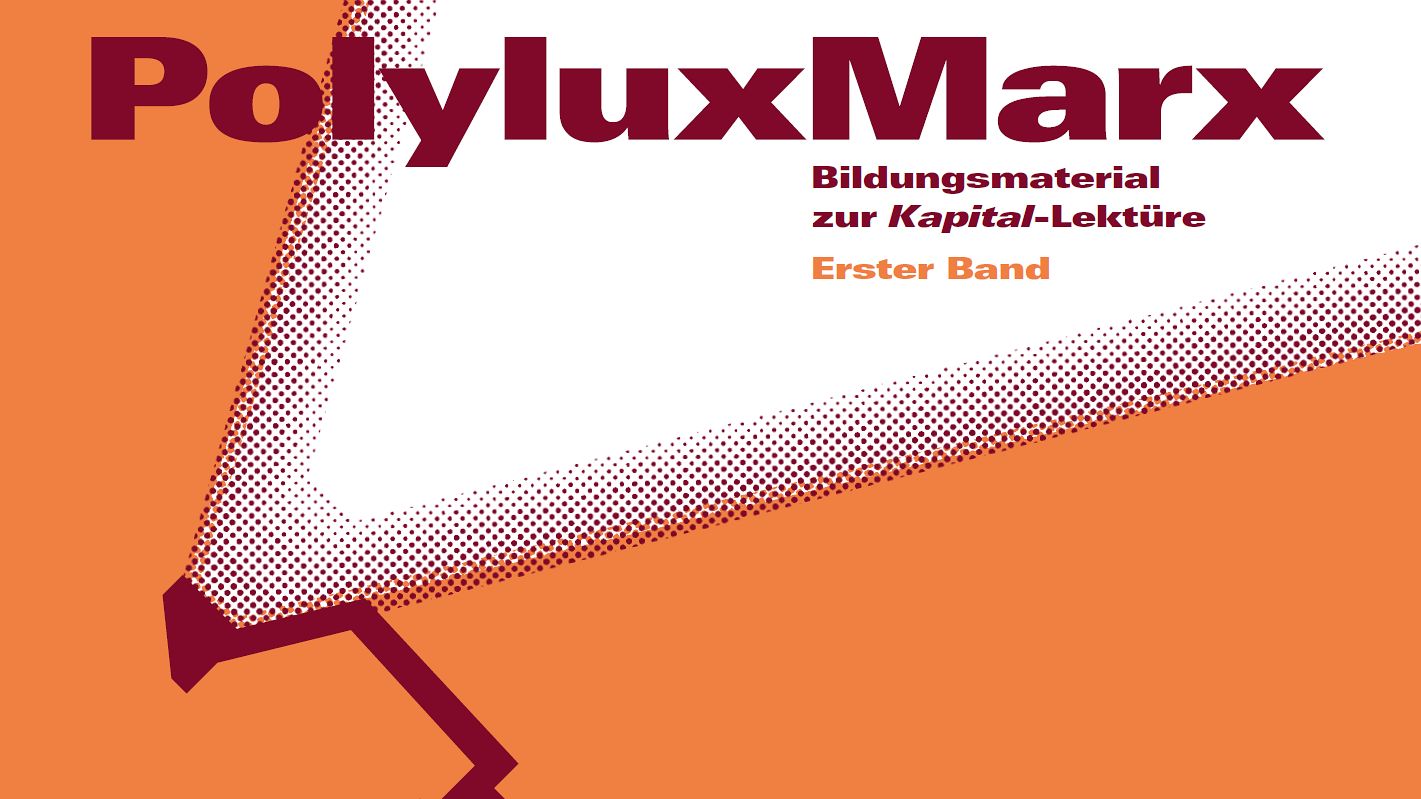 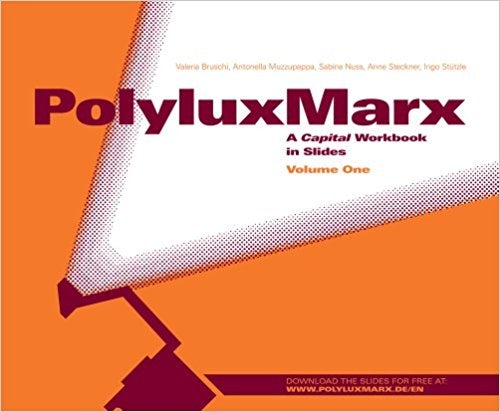